Japan and the Netherlands are moving forward to a more digitalised society. Digitalisation is in both countries seen as a solution towards a resilient and sustainable future.

The Netherlands organises a virtual economic mission on Digital Economy to Japan next year 3-5 February. The mission will be guided by the Dutch Minister for Economic Affairs and Climate Policy, who is also responsible for digital economy and innovation, Ms Mona Keijzer. Aim of the economic mission is strengthening the resilience and dynamics of the open economies of Japan and the Netherlands, by reinforcing their collaboration in innovation, trade, and investments in the field of digitalisation.

The business mission focuses on the following three sectors in Digital Economy:

Participants in the mission will be companies, research institutes and government organisation from the Netherlands eager to meet, exchange and collaborate with their Japanese counterparts. Dutch and Japanese organisations will also get the opportunity to have one-on-one talks.
Japanese- and foreign organisations that are located in Japan, which are active in the Smart Agriculture, Smart Industries or Smart Services are encouraged to join the mission. Organisations that are interested in joining the mission or would like to receive more information are more than welcome to reach out to the Embassy of the Kingdom of the Netherlands in Japan through e-mail: tok-digital@minbuza.nl
Source: Embassy of the Kingdom of the Netherlands in Japan. 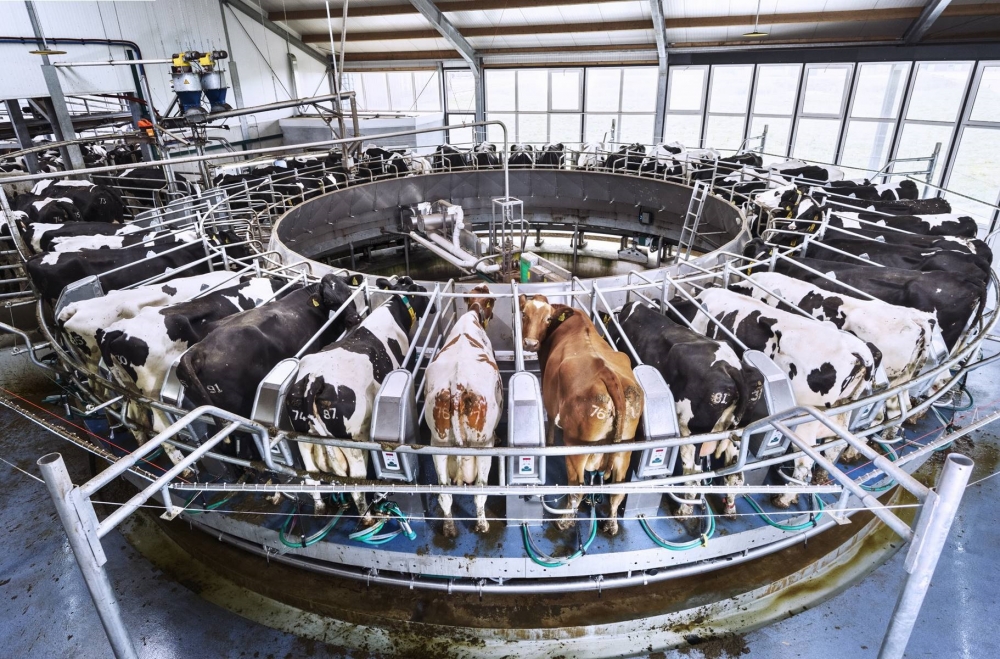