UAB Geld Baltic – Super Garden is a young Lithuanian company created in 2016 by Laura Kaziukonienė. It specializes in the manufacture and commercialization of freeze-dried products; a technique initially developed by NASA. The desire to offer healthier snacks with a considerable duration, but especially delicious, encouraged Ms. Kaziukonienė to launch her own brand based on this technology. Today, the company offers more than 300 stock-keeping units (SKU) spanning over 15 different categories of products such as: non-melting ice cream, cheeses, berries, fruits, vegetables, snacks, smoothies, milkshakes, and others, while exporting to over 20 countries.
With more than 30 employees, the company works closely with various researchers, and has recently developed a 3D printer for printing patented BITES snacks. The company is therefore experiencing rapid development and has become one of the leading SME companies in the food industry.

WHY JAPAN
The interest in Japan began when the company was informed by the Lithuanian Chamber of Commerce about the free trade agreement signed between the EU and Japan that entered into force in 2019. In parallel, Geld Baltic was informed about the Get Ready For Japan training (GRFJ), a 2-week programme from the EU-Japan Centre aiming to train EU executives on Japanese business culture. Ms. Kaziukonienė applied to the programme and was selected with other 13 participants to attend the training in Japan. This programme was a very rewarding experience because it allowed her to learn about and understand Japanese business culture. “In two weeks, Japan not only became a little clearer, but a warm feeling was born” said Ms. Kaziukonienė.
The programme provided both theoretical and practical learning, while the staff at the EU-Japan Centre was supportive during the entire training period. “They were providing us with advice after the lessons and during meetings with potential Japanese partners - commenting on what was good, what was bad - providing not only theoretical, but also practical lessons”.
Before the training, Super Garden had no contact with Japan, it was just a “dream”. Being selected for the programme was therefore the first step for the company to approach the Japanese market since the “country's market - both culturally and logistically - was very difficult”. 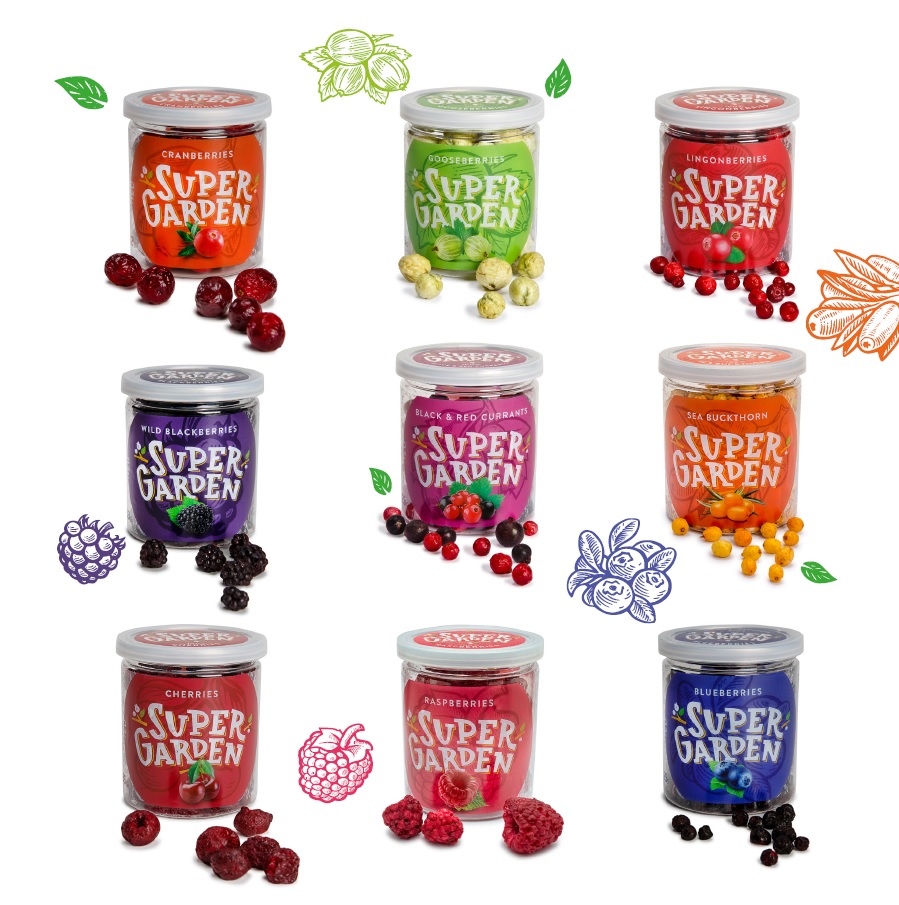