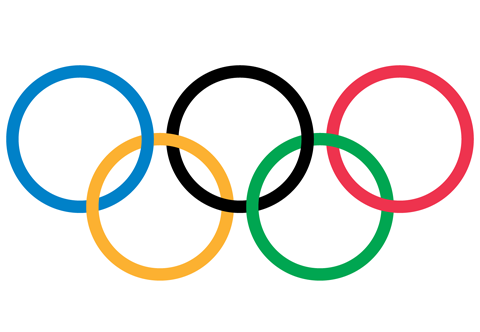 On July 14, Tokyo Organising Committee of the Olympic and Paralympic Games (TOCOG) announced the winning bidders for the tender concerning "Preliminary design of Temporary Overlays VI Asaka Shooting Range". The contract was won by  Pacific Consultants Co. Ltd.  The company won already another tender for temporary overlays for the Sea Forest Waterway and other 6 venues, last month. As usual, the organising committee did not make public how many other companies took part in the competition.