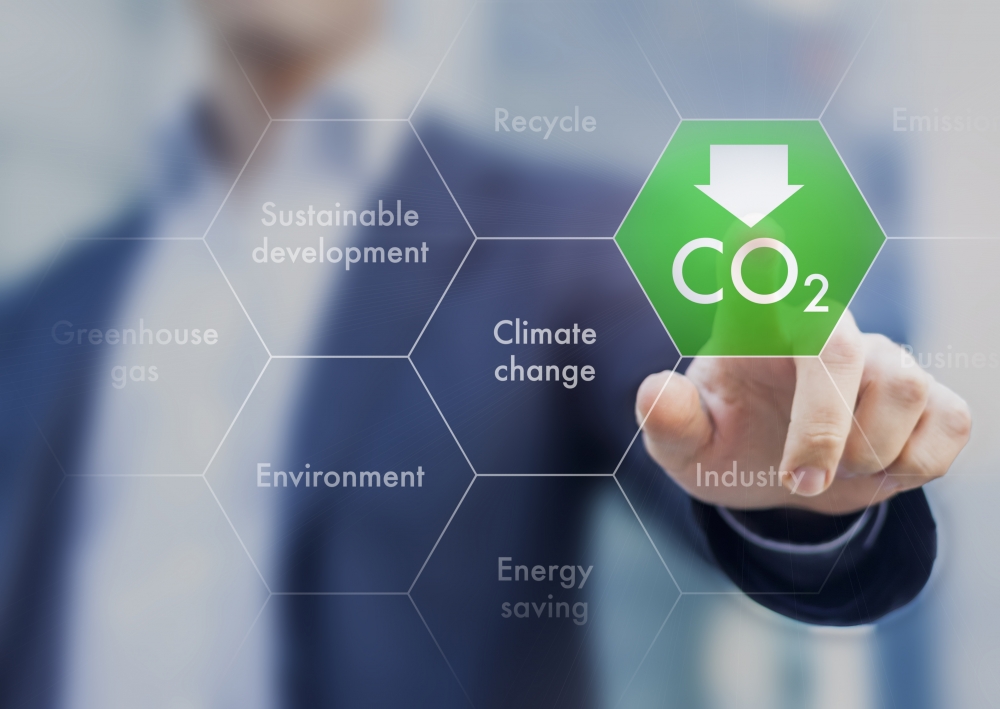 The European Union is fighting climate change through ambitious policies at home and close cooperation with international partners. It is already on track to meet its greenhouse gas emissions reduction target for 2020, and has put forward a plan to further cut emissions by at least 55% by 2030. By 2050, Europe aims to become the world's first climate-neutral continent. Climate action is at the heart of the European Green Deal – an ambitious package of measures ranging from ambitiously cutting greenhouse gas emissions, to investing in cutting-edge research and innovation, to preserving Europe's natural environment.

If other countries follow the European lead, the world will be able to keep warming below 1.5 degrees. As the 3rd economy worldwide and a leader in the Asia-Pacific region, Japan is a strategic partner for the EU in the fight against climate change.

Many exchanges contributing to the low-carbon transition are already active between businesses, local governments and research institutes from Europe and Japan. Examples include sectors such as renewable energy (offshore wind, solar, biomass...), hydrogen, sustainable consumer goods, green finance, clean mobility... These successful partnerships take place in Japan and in Europe, but also in other parts of the world, including developing countries.

Supporting these economic exchanges, institutional dialogues covering energy, environment or transport gather on a regular basis high-level representatives from the European Commission and Japanese Ministries. Several EU Member-states are also engaged in an active cooperation with Japan for climate and sustainability.

In order to support and strengthen this dynamic, the EU-Japan Centre for Industrial Cooperation launched in fall 2020 the organization of a one year cycle of seminars, webinars and conferences, with the financial support of the European Union's Foreign Policy Instrument.

These events, gathering climate action leaders from Europe and Japan, will cover various topics related to the transition to a low-carbon society, in order to support European and Japanese policymakers and industry representatives to share best practices, solutions, policies and technologies aiming to achieve the goals of the Paris Agreement. In connection with other activities led by the EU-Japan Centre, including the implementation of the EU-Japan Economic Partnership Agreement, the EU-Japan Regional Cooperation Helpdesk or the support to EU-Japan business cooperation in third countries, topics to be covered through this project include:

Policy Analysis
At the interface between industry's needs and the...
Policy Seminars
The Centre's seminars and workshops both in...

END_OF_DOCUMENT_TOKEN_TO_BE_REPLACED
Webinar
01/12/2020
Webinar on EU-Japan collaborative industrial innovation
~Transforming business in the digital, green and space transitions~ In this webinar, you will be able to: • learn about concrete cases of such collaborative industrial innovation in particular in the...
03/12/2020
EXPORT SUPPORT WEBINAR - FOOD SECTOR (BULGARIA)
In its ongoing efforts to help European SMEs to access the Japanese market, the EU-Japan Centre is co-organising "Export Support" webinars and workshops in cooperation with the EU member...